Two Strangers Swap Lives Across The World For 72 Hours

In this video we showcase the dynamic Google Pixel by having two strangers across the world from each other swap lives. We showed off the Pixel’s incredible camera features and roaming capabilities by taking it in a wide variety of environments and usage cases.

Spinning the Globe and Flying Wherever It Lands

In this video we fly across the world to find a stranger to take on an epic adventure to the Great Barrier Reef. With Seatgeek’s focus being getting great deals on experiences, we wanted to provide the best possible experience for a stranger.

Traveling On The World’s Most Dangerous Road

We worked with the United Nations to promote the reduction of our carbon footprint as part of their initiative to promote sustainable tourism. We traveled to the beautiful country of Bolivia and along the way knocked off a check list of sustainable ways to travel.

We Went To The World’s Biggest Party

In partnership with Bumble we surprised our house cleaner, Ricky, by taking him to the world’s biggest party, Carnaval in Brazil. Throughout the episode we feature Bumble’s new feature, Travel Mode, which allowed us to swipe in Brazil before heading there and match and meet with two strangers.

Traveling To The Least Visited Country In The World

In this adventure, Thomas traveled solo to the world’s least visited country...an island called Tuvalu. At the end of the video, we feature Skillshare’s courses including travel photography.

Overnight on the Most Dangerous Bed in the World!!

For one of the most intimidating adventures we’ve ever been on, we went to the Arizona desert to survive overnight on the world’s most dangerous bed, holding us by two ropes. We partnered with Audible to keep ourselves calm throughout the process. 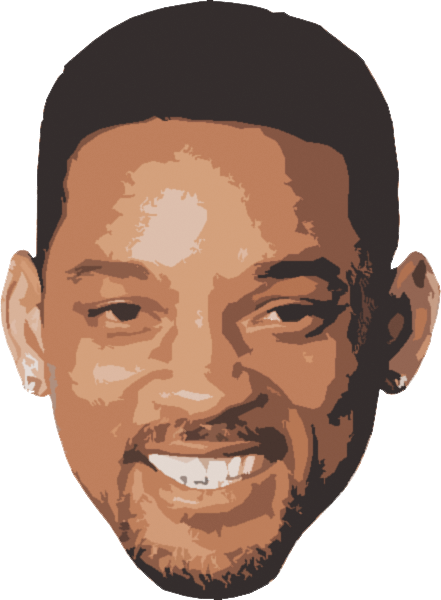 Will Smith: The Jump

In February 2018, we publicly challenged Will Smith to the craziest stunt we could possibly think of. Bungee jumping out of a helicopter. Little did we know that he would not only respond but up the ante by challenging us to do it over the Grand Canyon on his 50th birthday. So on September 25, 2018, Yes Theory partnered up with Will Smith and YouTube Originals to host one of the biggest streaming events in online history. The Jump, as it came to be known, was watched by over 100 million people worldwide and was featured in every online publication from Variety to Vogue.

This video was sponsored by Destination Canada who released an original series titled “Vacations of the Brave,” on Amazon Prime Video. The show surprises hard working Americans with epic trips. The goal of our episode was to create a story that embodies the show,  so we decided to surprise a stranger with the best day of her life.

Want to work with us?

Shoot us a message and let's add you to this page.